This is for the preorder of “Mothman Noir” a book that will have a different and better title.

And this preorder includes shipping for the US for print.

The novel is about class warfare & secrets in a West Virginia racked by climate change, a fully implemented Internet of Things, and Infrastructure collapse.

That’s right, the rural cyberpunk novel I’ve been threatening for a couple years.

It stars Rache and “Scarlett”. If Rache had been born a generation or two sooner with more connected parents she’d have been an engineer or scientist. Since she grew up in Mason County after the money ran out, she just taught herself to fix stuff. She’s run a quiet little contracting gig for locals who want to get a little more out of the shit they buy. She likes neighbors who don’t bother her and dislikes not being paid.

“Scarlett” doesn’t have to worry about not being paid because she owns her own business, helping other people own their own business helping people. Oh shit, no, she’s in a new age multilevel marketing cult. And she’s not going to have a great time finding out what that means and what getting out will cost.

Yes, their names are a Sherlock Holmes reference. “Scarlett” will probably get a different name once I finish rereading A Study in Scarlett. Probably one of those Mormons from the weird center bit.

Rache start’s the novel off in the back of the county Sheriff’s truck and not thrilled about it.

There are no reviews yet.

Be the first to review “Preorder Mothman Noir” Cancel reply
We’re done with this iteration of merch. Sign up to be the first to find out about our next project. 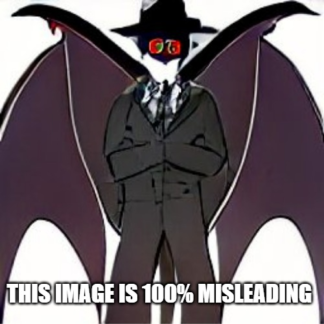 Shipping fee free in the US! Dismiss